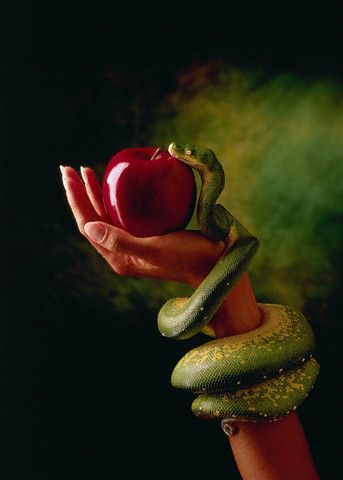 END_OF_DOCUMENT_TOKEN_TO_BE_REPLACED

With more than 1.5 million people behind bars, the United States has the highest incarceration rate in the world, and the financial costs are staggering. As politicians from both parties seek alternatives to mass imprisonment, the parole process has emerged as a major obstacle.

“A true revolutionary is guided by immense feelings of love.” Che Guevara

“The result of Cuba’s socialist model is a highly educated and healthy population. Additionally, homelessness, malnutrition and violent crime—social maladies that are rampant in capitalist Latin American nations—are conspicuous by their absence in Cuban society. Cuba’s lack of violent crime is particularly noteworthy given that five of the top ten cities with the highest homicide rates in the world are located in Latin America. Because violent crime is almost unheard of in Cuba, Elias Carranza, a senior UN official for the Prevention of Crime and the Treatment of Offenders Institute, declared Cuba the safest country in the region.”